The Gingrich Revival and The Future of Workers' Compensation 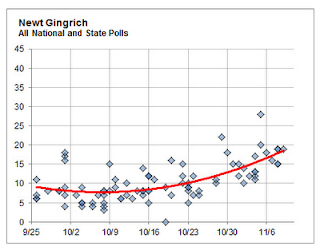 Newt Gingrich's sudden rise in popularity this week for the Republican nomination for the US presidency has yet again raised the concern as to whether the workers' compensation program will become extinct. Mr. Gingrich has long sought the withdrawal of any employer contributions to workers' compensation. 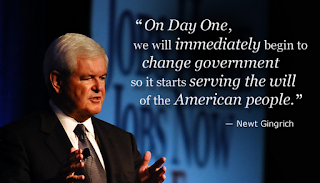 "We have to rethink and redesign the public policies we created for people with disabilities, for workers' compensation, and for long-term living. Policies and systems that made perfect sense in an industrial era make no sense in the information age. The paternalistic solutions of the twentieth century are actually roadblocks to hope and opportunity in the twenty-first century.
Century Contract with America By Newt Gingrich
Click here for more analysis about Newt Gingrich and Workers' Compensation