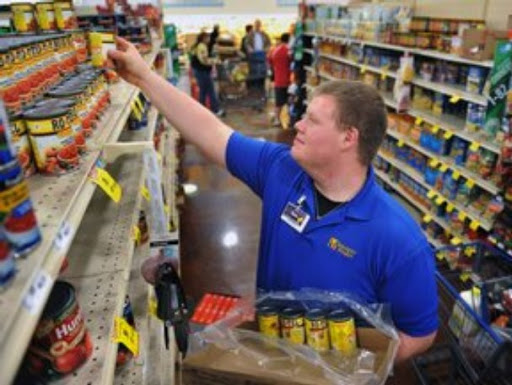 A recent article published in the Boston Globe cites injuries to teenagers are, “A major problem,” according to the Massachusetts Department of Public Health. The article can be found here. The article further goes on to state that rules are often “flouted” for minors. The majority of injuries to teenagers take place in retail jobs or those in the the food preparation and service industry.

The article reports that the injuries are often serious ones such as cuts from deli/meat slicers and back/neck pain as a result heavy lifting in service and landscaping jobs. The article also reported, “One local teen, who asked not to be identified fearing retaliation from his boss, described going onto a highway to retrieve supermarket carts.” Everyone, regardless of age, has the right to expect nothing less than a safe working environment.

If you are injured at work, do not hesitate to immediately report the injury to your employer. If you feel that your rights have been violated with respect to an injury you sustained on the job, please contact us to discuss your situation.