Overpayment Of Unemployment Due To Payment of Workers’ Compensation Benefits – NOW WHAT?!? 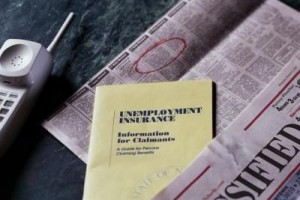