How the Paint Industry Escapes Responsibility for Lead Poisoning

Today's post was shared by Mother Jones and comes from www.motherjones.com 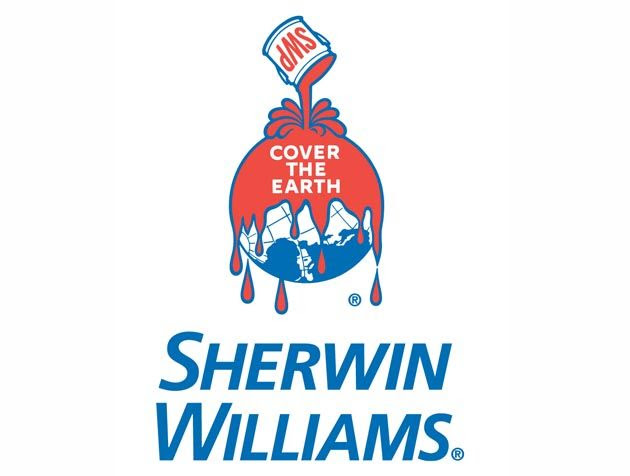 This story was produced by FairWarning, a Los Angeles-based nonprofit news organization focused on public health and safety issues.

In April, based on new toxicity estimates, the US Centers for Disease Control and Prevention raised to 535,000 its estimate of the number of children with potentially dangerous levels of lead in their blood. But the communities trying to tackle the problem may not see another cent from what somepublic officials say is the prime culprit: the manufacturers of lead pigments whose products infuse the flaking paint still found in millions of American dwellings. The lead-paint industry may, in fact, be on the verge of defeating the last major legal assault by municipalities and states seeking damages to pay for lead removal.

Some experts had expected such lawsuits to follow the path of tobacco litigation during the 1990s, when states wrested a $248 billion settlement from cigarette makers to cover smoking-related health costs. "My prediction was that lead would be the next big toxic tort litigation," says Jed Ferdinand III, a Connecticut lawyer who is familiar with the issue. "That really hasn't happened."

Indeed, apart from one settlement,the industry has successfully fended off roughly 50 lawsuits by states, cities, counties, and school districts over the past quarter century. Now, in a trial under way in San Jose, California, industry lawyers are seeking a final victory in a case brought by 10 agencies, including the cities of San Francisco, Oakland...

[Click here to see the rest of this article]