Today's post was shared by FairWarning and comes from www.latimes.com

State public health officials Thursday proposed the nation's first drinking-water standard for the carcinogen hexavalent chromium, at a level that elicited sighs of relief from municipal water managers and criticism from environmentalists.

At 10 parts per billion, the standard is 500 times greater than the non-enforceable public health goal set two years ago by the state Environmental Protection Agency. 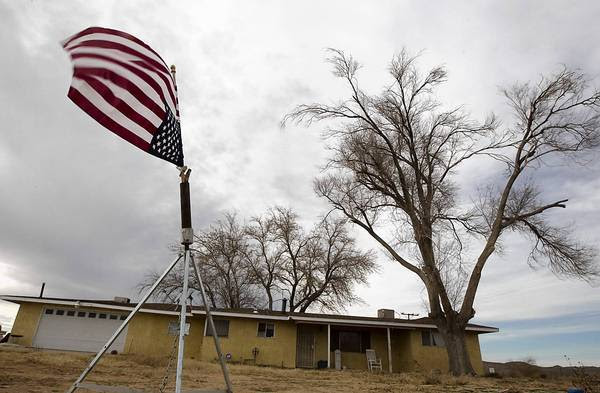 The Department of Public Health described the proposed limit as a balance of public health, cost and treatment technology, but the agency acknowledged that economics were a key consideration.

Mark Starr, deputy director of the Center for Environmental Health, said the state's aim was to determine the lowest possible limit for the toxic heavy metal "given the technology available and the cost in order to protect public health."

Environmentalists said the 10 parts per billion standard — the equivalent of about 10 drops in an Olympic-sized pool — was far too high. "Five hundred times higher than safe levels is not protective of public health," said Avinash Kar, an attorney with the Natural Resources Defense Council, which sued the state to issue the long-delayed standard.

Los Angeles, Burbank and Glendale already treat San Fernando Valley groundwater supplies contaminated by aerospace manufacturing to reduce hexavalent chromium levels to 5 parts per billion. That means the proposed new standard would not require them to adopt more intensive — and...
[Click here to see the rest of this post]