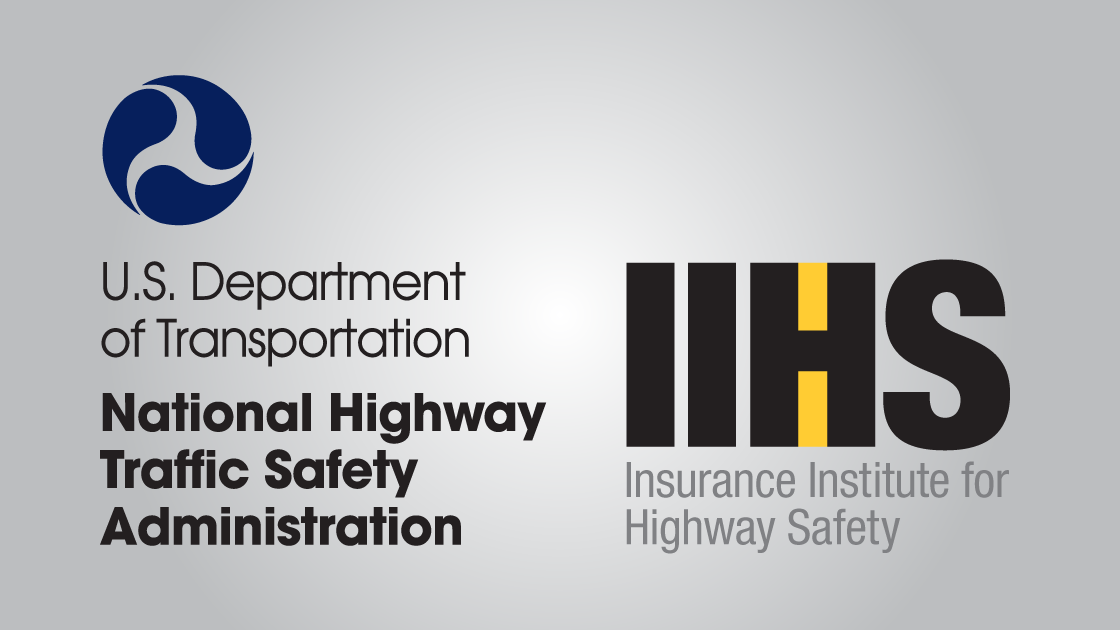 Automakers making the commitment are Audi, BMW, FCA US LLC, Ford, General Motors, Honda, Hyundai, Jaguar Land Rover, Kia, Maserati, Mazda, Mercedes-Benz, Mitsubishi Motors, Nissan, Porsche, Subaru, Tesla Motors Inc., Toyota, Volkswagen and Volvo Car USA. The unprecedented commitment means that this important safety technology will be available to more consumers more quickly than would be possible through the regulatory process.
AEB systems help prevent crashes or reduce their severity by applying the brakes for the driver. The systems use on-vehicle sensors such as radar, cameras or lasers to detect an imminent crash, warn the driver and apply the brakes if the driver does not take sufficient action quickly enough.
NHTSA estimates that the agreement will make AEB standard on new cars three years faster than could be achieved through the formal regulatory process. During those three years, according to IIHS estimates, the commitment will prevent 28,000 crashes and 12,000 injuries.
"It's an exciting time for vehicle safety. By making automatic emergency braking systems standard equipment on their vehicles, these 20 automakers will help prevent crashes and save lives," said U.S. Transportation Secretary Anthony Foxx. "It's a win for safety and a win for consumers."
Based on mounting evidence that AEB effectively reduced crashes and injuries in the United States and around the world, NHTSA and IIHS issued a challenge to the industry in September 2015 to encourage automakers to voluntarily make AEB a standard feature. A series of meetings followed to establish details of the commitment.
"IIHS member companies strongly support the adoption of effective safety technologies," said IIHS Board Chairman and CEO of American Family Insurance, Jack Salzwedel. "Deploying AEB on a wide scale will allow us to further evaluate the technology's effectiveness and its impact on insurance losses, so that more insurers can explore offering discounts or lower premiums to consumers who choose AEB-equipped vehicles."
"We're getting these safety systems into vehicles much faster than what would have been otherwise possible," said NHTSA Administrator, Dr. Mark Rosekind. "A commitment of this magnitude is unprecedented, and it will bring more safety to more Americans sooner."
"The benefits of this commitment are far reaching, from injuries and deaths averted to the recovery of productivity that would otherwise be lost in traffic jams caused by the crashes prevented," said IIHS Executive Vice President and Chief Research Officer David Zuby. "It also assures that all Americans will benefit from this technology."
"With roadway fatalities on the rise, the commitment made today has the potential to save more lives than almost anything else we can accomplish in the next six years," said Deborah A.P. Hersman, president and CEO of the National Safety Council, who attended today's announcement. "Including all models in the agreement ensures that safety isn't for just those who can afford it."
NHTSA and IIHS also announced that Consumer Reports will assist in monitoring automaker progress toward meeting the AEB commitment. Jake Fisher, Director of Auto Testing for Consumer Reports, said, "We have been calling on automakers to make automatic emergency braking standard in all new vehicles, and today is an important step toward reaching that goal. This proven technology is among the most promising safety advances we've seen since electronic stability control almost two decades ago. We look forward to working with NHTSA and IIHS to help put this plan into action and hold automakers accountable for their commitments."
Today's commitment will make AEB standard on virtually all light-duty cars and trucks with a gross vehicle weight of 8,500 pounds or less beginning no later than Sept. 1, 2022. AEB will be standard on virtually all trucks with a gross vehicle weight between 8,501 pounds and 10,000 pounds beginning no later than Sept. 1, 2025.
As NHTSA continues its regulatory work in this area, NHTSA will track the progress industry is making towards its commitment.
The commitment takes into account the evolution of AEB technology. It requires a level of functionality that is in line with research and crash data demonstrating that such systems are substantially reducing crashes, but does not stand in the way of improved capabilities that are just beginning to emerge. The performance measures are based on real world data showing that vehicles with this level of capability are avoiding crashes.
To encourage further development of AEB technology, NHTSA will accelerate its research on more advanced AEB applications, including systems that reduce the risk of collisions with pedestrians. In December, NHTSA announced plans to rate AEB systems and other advanced technologies under its 5-Star Safety Ratings beginning in model year 2018.

Participating manufacturers: Audi, BMW, FCA US LLC, Ford, General Motors, Honda, Hyundai, Jaguar Land Rover, Kia, Maserati, Mazda, Mercedes-Benz, Mitsubishi Motors, Nissan, Porsche, Subaru, Tesla Motors Inc., Toyota, Volkswagen and Volvo Car USA — representing more than 99 percent of the U.S. new-car market.
Details of the commitment: Participating automakers commit to make AEB standard on virtually all light-duty cars and trucks with a gross vehicle weight of 8,500 pounds or less no later than Sept. 1, 2022, and on virtually all trucks with a gross vehicle weight between 8,501 pounds and 10,000 pounds no later than Sept. 1, 2025.
What is AEB? Automatic emergency braking helps prevent crashes or reduce their severity by applying a vehicle's brakes automatically. The systems use on-board sensors such as radar, cameras or lasers to detect an imminent crash, warn the driver, and apply the brakes or increase braking effort if the driver does not take sufficient action.
Performance requirements: Participating manufacturers will ensure vehicles have both a forward collision warning system that meets a subset of the National Highway Traffic Safety Administration's current 5-Star Safety Ratings program requirements on the timing of driver alerts and an automatic braking system that earns at least an advanced rating in the current Insurance Institute for Highway Safety front crash prevention track tests. The baseline performance measures are a speed reduction of at least 10 mph in either the IIHS 12 or 25 mph tests, or a speed reduction of 5 mph in both of the tests.
Safety benefits: IIHS research shows that AEB systems meeting the commitment would reduce rear-end crashes by 40 percent. IIHS estimates that by 2025 — the earliest NHTSA believes it could realistically implement a regulatory requirement for AEB — the commitment will prevent 28,000 crashes and 12,000 injuries.
Monitoring progress: IIHS and NHTSA will monitor automakers' progress toward the commitment and provide annual updates on that progress. Commitment letters from each of the manufacturers, along with annual submissions on their progress, will be posted atwww.regulations.gov under docket number NHTSA-2015-0101.