Today's post was shared by WCBlog and comes from www.latimes.com

An effort by the National Football League and owners of other professional sports teams to limit workers' compensation claims by out-of-state athletes is close to final passage in the California Legislature.

The measure cleared the state Senate on Friday on a 34-2 vote. In May, it passed the Assembly, 61-4.

The latest version of the bill is expected to win final passage next week in the Assembly and be on the governor's desk shortly after the scheduled Sept. 13 legislative recess. 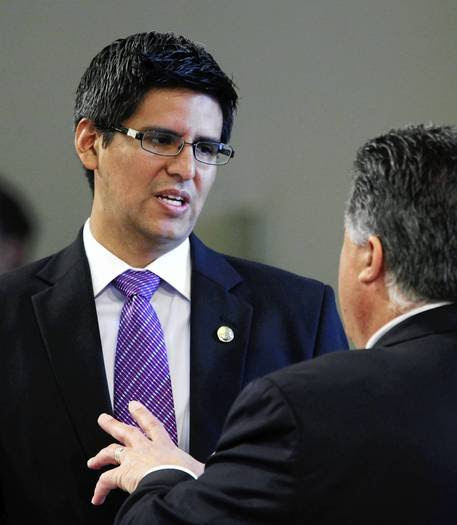 Because of its liberally interpreted workplace-injury laws, California has become the de facto forum of last resort for so-called cumulative trauma claims, including head injuries, by retired players. Many of them may have participated in just a handful of games in California over the course of their careers.

The crackdown on a workers' compensation claims by athletes has been the focus of a major lobbying campaign by the National Football League and other pro-sports franchises. Former athletes have filed more than 4,400 claims involving head and brain injuries since 2006.

Claims by athletes represent an estimated potential $1-billion liability for the NFL alone, though they represent only a tiny percentage of all California workers' compensation cases

The bill, AB 1309 by Assemblyman Henry T. Perea (D-Fresno), does not affect players who spent their careers with California-based football, baseball, basketball, hockey or soccer teams.

However, it bans claims from athletes who...